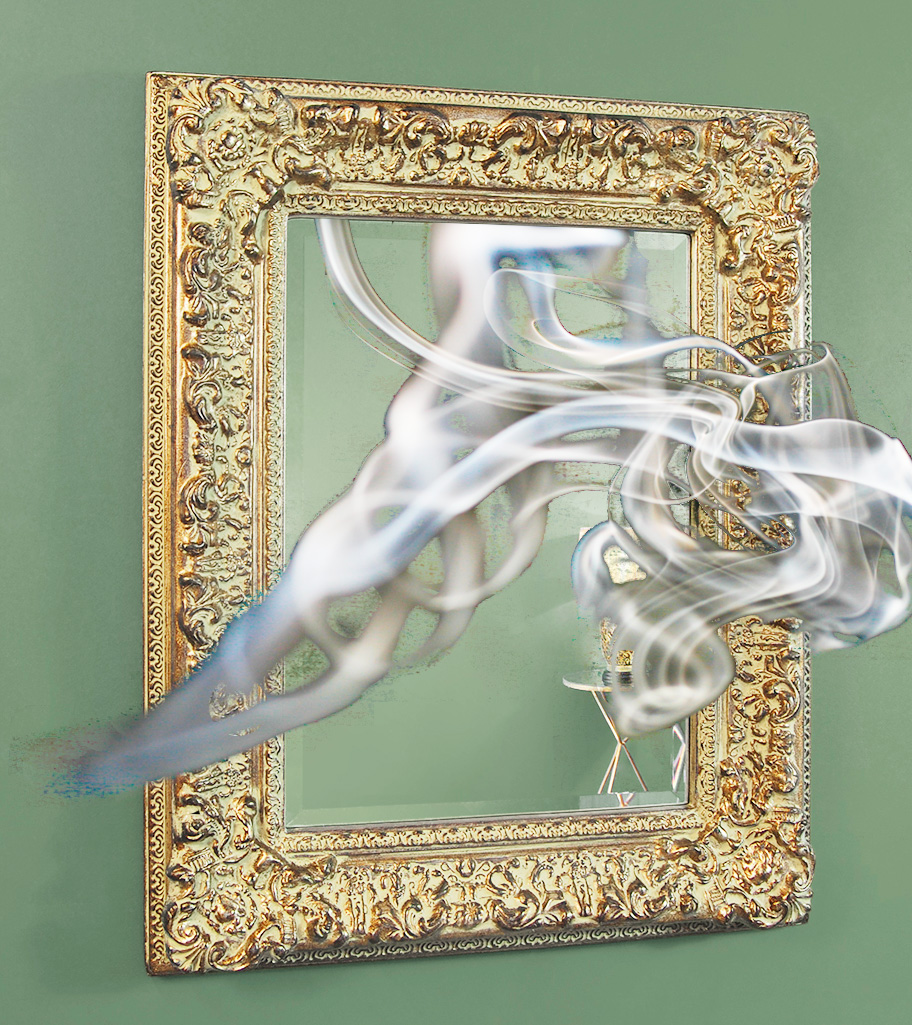 It seems everyone is being accused of spreading fake news these days. So how do you prevent that happening to you? Reaching for Twitter doesn’t seem to add much to the debate – it simply throws more fuel onto the fire. What else can we do to counter the idea that what we are saying is a pack of lies? It’s a contest between Fake News and Authenticity.

The trouble seems to be that calling things “Fake News” is the current way of denying the obvious. It puts the listener on the back foot because it’s sometimes hard to prove on the spot. (Great respect for those who do the digging and subsequently show things up for what they really are – like Philip Bump of the Washington Post.)  On the other hand we can actually do something about our own situation. Gaining a reputation for authenticity takes a little effort and a constant guard against slipping standards. My recommendation is to actually work out what those standards are – and let people around you know. There’s nothing like a quiet dig in the ribs from a colleague to tell you when (to coin a phrase) ‘your slip is showing’.

Fake News – who is right?

Do we trust the broad body of the public to correctly report things as they see them? Apparently Spain’s Foreign Minister didn’t think so when he appeared on the Andrew Marr Show on the BBC.  In the age of social media it’s easy for smartphone video to give an impression – without turning round and showing the wider picture. Proponents of the Fake News idea use that to hint that things have been made up and the views are misrepresentative of reality. So here’s a quick test to check the sense and discern between Fake News and Authenticity. It relies on using Common Sense – you know, that thing that parents always urged you to use when you were growing up.

Try reversing every statement that you want to question. Whether it’s about immigrants or the economy; attitudes to women or anything else. We’re surrounded by ideas that should be challenged. The sheer act of reversal will highlight anomalies. Take immigration as an example. I read recently that the housing shortage is being blamed in some quarters on there being too many immigrants. But what happens if we say that the shortage is caused by not enough immigrants? That starts to beg questions about just what the immigrants might be doing (building houses?) that is in short supply. And we all know (according to folk lore) that your plumber is likely to be Polish…  Not enough plumbers means not enough housing. I leave you to work out the other possibilities.

Now look at what you say and do. Would this stand up to the same scrutiny? If you reversed everything what would the message be? How believable or not? If the reverse message is more believable than what you are trying to say – then you have a problem. People will look for alternate interpretations and come to the conclusion they want to hear.

Try getting your people to apply this quick test before they hit the POST button on Facebook.

There’s training to be had in getting this right. [Click here] More to the point there should be an awareness that things might not go as intended if anybody is simply let loose with your Social Media or other communications. With the advent of 24/7 media coverage it has become more difficult to screen items before they are published. There’s nothing to stop anyone hitting the web with messages that might be all over the place compared to what you want, need or, indeed, that confirm reality (for which substitute TRUTH).

Of course it’s not quite so simple but you have to start somewhere. Climatologists can back up claims about the causes of climate change but who is actually going to sit through 3 hours of technical presentations? We might assume that their source data is reliable (the sceptics will say otherwise). So a second test is to look at how the source of information handles things we know quite well. If Al Jazeera has a good track record on unbiased reporting from the Arab world then we might tend to believe them when they send a team into Indonesia. Other news channels have a less independent take on what they report and how. I’m never going to believe Breitbart – although amongst their material there are no doubt nuggets worthy of being heard.

You, on the other hand, are not running an international news channel (with researchers and all that goes with it). So the only things that people can take from you are the snippets of how you deal with the everyday. And therein lies the authenticity. Just be straightforward all the time. Easier said than done but it is the only way to behave. Ultimately, as they say, the truth will out – so get it out there first and always.